Which Airwheel transportation walkcar will be present in CeBIT 2016 in hannover?

15, March 2016: For the moment, CeBIT might arrests the majority of attention of Airwheel. It is preparing for choice of its electric intelligent scooters. For showing its best side of Airwheel, Airwheel pays a lot of attention to this international trade show. Customers cannot resist asking which intelligent self-balancing scooter will be present in CeBIT. Since Airwheel was established in the year of 2013, it has released a lot of models, including Airwheel X-series, Q-series, A-series and S-series. These models have its own features. 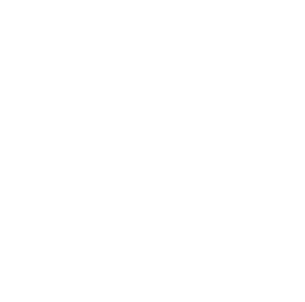 X-series is hailed as the classic model amongst lines of Airwheel. The intelligent personal transportation walkcar boasts the agility. To the veteran eye, Airwheel X-series seems a patent of these skilled players. They usually show their thrilling skills before pedestrians in the street or park square. Airwheel electric unicycle X-series can exude the cutting-edging technology. Therefore Airwheel X-series is highly possible to make its appearance in CeBIT.

Some people think Q-series is also the hopeful. It is completely innovated by Airwheel. On the basis of Airwheel X-series, Airwheel design team worked to revamp the wheel structure of X-series. They transformed the single-wheel to the twin-wheel. The twin-wheeled structure further guarantees the ability to keep balance. It comes as a blessing to beginners. This is an epoch-making model in Airwheel. Its appearance in CeBIT. The twin-wheeled self-balancing scooter surely attracts a lot of customers or visitors. 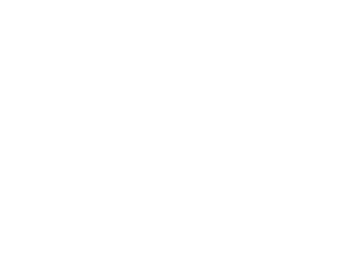 Of course, Airwheellatest models such as electric skateboard M3 is assigned to make its debut in the European market. M3 follows the traditional design of traditional skateboard. But it is powered by the electricity, which offers an effortless ride. At the very sight of Airwheel M3, it will take the rider back to his childhood. At the same time, Airwheel provides the riders of Airwheel M3 with a lot of stickers. They are able to change the stickers at will. It caters to the characters of the young that they are in pursuit of fashion.