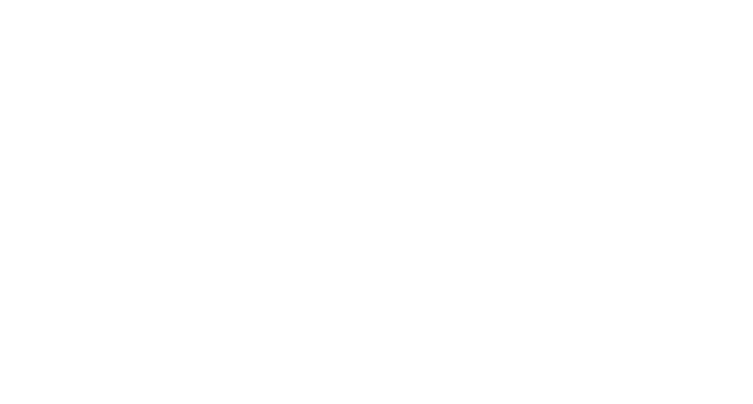 Despite its name, Gamma Knife is neither an actual knife nor does it involve any traditional surgical approach. The gamma knife radiosurgery does not involve any actual cutting of the tissue. It is a stereo-tactical radio-surgical device that is used to treat small to medium tumours of the brain, trigeminal neuralgia and vascular malformations.

It is a non-invasive procedure that utilises focused beams of gamma radiation to precisely target specific points inside the brain. Usually, the radiation is focused at a single point where the beams focus and converge to treat the diseased tissue and lesions while the nearby healthy tissue is left intact.

Gamma knife radiosurgery is considered highly beneficial in comparison to invasive procedures as there is less blood loss, no or negligible pain, does not involve hair loss and the recovery time from the treatment is very quick since there is no actual cutting involved. The patient resume their daily activities swiftly post treatment.

In the case of tumour treatment, the radiation works by damaging the tumour cells so that they cannot reproduce and grow more. It deals with trigeminal neuralgia by diminishing the function of improperly acting nerves, which results in pain relief. For vascular malformations such as arteriovenous malformation, the gamma knife causes the malformed blood vessels to gradually close off.

Affordable Gamma knife radiosurgery in India can be considered for a variety of conditions. Some of the more common gamma-knife-treatable conditions are

The significance of Gamma knife cannot be over-rated as the inception of this method has enabled surgeons to operate on tumours that were considered inoperable due to their location inside the brain. Patients that had a high risk when considering traditional surgery can benefit from this as well. And in patients where the tumour cannot be completely removed, this procedure is much more effective.