18, March 2016: From the year of 2016, Airwheel’s career of electric intelligent scooter starts a new era. In the 2016 CeBIT, Airwheel pushed out new products. This time, the new product release conference differs a great deal from the previous ones. It pushed out not only Airwheel electric intelligent scooters but also other auxiliary devices. These new electric scooter includes Airwheel two-wheeled self-balancing scooter S8. The auxiliary devices are Airwheel artificial intelligence robot S9, Airwheel smart helmets C3 and C5. 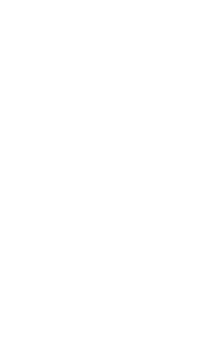 As one member of Airwheel S-series, two-wheeled self-balancing scooter S8 follows some certain features of S-series, for example design and technology. Airwheel S8 still boasts its dashing design and its contoured and sleek exterior looks allure a great many audience. With the 10-inch-large tyres, Airwheel S8 can easily pass tough terrains even if it runs on the stony path or bumpy track. It also looks like Airwheel S6 because it does not has its control shaft. The rider need control its direction through his legs. At the same time, it is both sit-on model and stand-on model.

Airwheel artificial intelligence robot S9 is worth noting. Airwheel S9 is equipped with the intelligent devices embedded in it. It can smoothly shun the obstacles before itself and in a rational way plan its route. Its advent can be seen as a formal announcement on the part of Airwheel to entry into the new field of artificial intelligence. The subsequent APP and plug-in will further add to its fun. 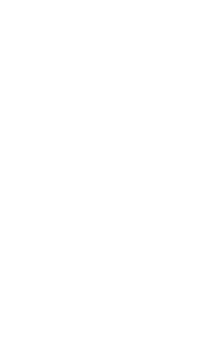 The last two models are smart helmets C3 and C5. The two are the veritable auxiliary devices. Out of safety-consciousness, Airwheel pushes out the two smart helmets. The helmet serves to protect the rider during the ride and at the same time the rider can take photos, listen to music and record related data as he steers Airwheel electric intelligent scooter.